What is the Seven-point Plot Structure

When crafting a story that holds up throughout its entirety, it is important to ensure that your work has structure....

How to Nail Your First Three Pages

“Starting a new book can be paralyzing,” says Lisa Cron in her opening statement for her online class “How to Nail...

The Art of Writing a Blurb

It can take a matter of seconds for someone to decide if they’re going to buy your book. Grabbing their attention with...

A few months ago, we covered the common mistakes female writers make when writing male characters. Without further...

Sylvia Plath – Everything in Life is Writable

“And by the way, everything in life is writable about if you have the outgoing guts to do it, and the imagination to improvise. The worst enemy to creativity is self-doubt.” – Sylvia Plath

Sylvia Plath was a brilliant writer plagued by depression. Writing seemed to be her solace. Writers often come across writer’s block and can struggle to get their story onto the page. However, reviewing this quote can give us insight into how to conquer the dreaded writer’s block. 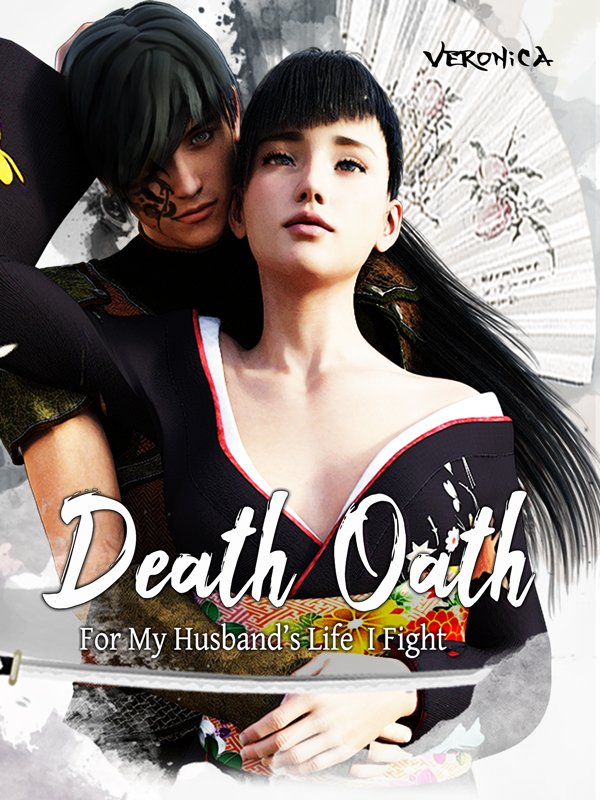 Death Oath:
For My Husband’s Life I Fight

Yukiko Asura was revered by all of Snow Peak Mountain as the fair lotus blossom maiden. It was widely known that the heart of this amicable, gentle, and stolid daughter to the First Peak Lord Master of the Five Grand Houses belonged to his first disciple and respected warrior, Raiden Mizua.

Her dream of being a doting wife to Raiden came to a traumatic stop when blood-thirsty demons invaded their world on their wedding day. In one day, blood tainted the pure grounds of their home.

Yukiko was left with no choice but to set off for the Martial Sect of Golden Core Mountain; the sole survivor capable to avenge her family’s death, destroyed home, and seek the cure for her beloved’s disease before it eats his soul essence.

How much will Yukiko have to fight through to save Raiden? Read this fantasy-action story in the same vein as Demon Slayer: Kimetsu no Yaiba.

Learn More
We use cookies on our website to give you the most relevant experience by remembering your preferences and repeat visits. By clicking “Accept”, you consent to the use of ALL the cookies.
Cookie settingsACCEPT
Manage consent