How to Write a Believable Character 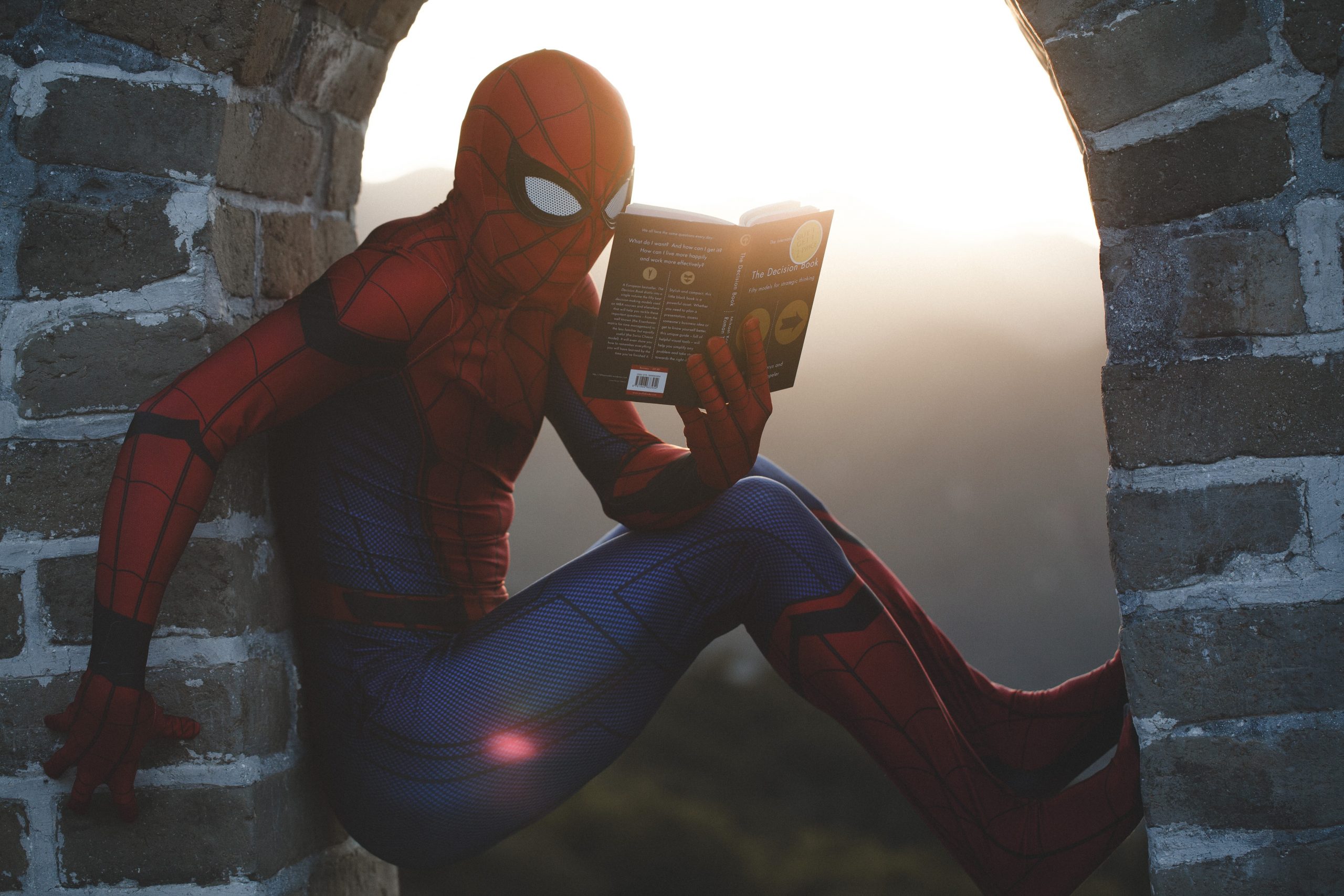 Writing a believable character can prove to be difficult when starting a new story or writing project. This is because, as writers, we often get infatuated with the plans we have for the plot and tend to get swept up in our fictional world and a process of the things that are about to happen. This is not a bad thing; however, it becomes problematic if we don’t fully flesh out the characters that are experiencing these happenings.

Great stories are reliant on great characters. If your characters don’t feel or act like real people, no one will care about the trials and tribulations you put them through. Furthermore, as the writer, when you know your character well, writing becomes more comfortable because you will already have eliminated the guesswork. Writing characters that are real and believable can be difficult, but if given the proper time and effort, your characters can carry your story. So, what do you have to do to write a believable character?

The most important thing to do to write a character that your reader believes happens behind the scenes. When planning characters and how they fit into your story, it is essential to answer these three key questions that will influence your character’s actions.

1. To Write a Believable Character, ask yourself: What does your character want?

First, you must figure out your character’s purpose. Why are they in the story in the first place? What are they there to do? Make sure that you have well thought out answers to these questions, or your character will feel lifeless. Your audience won’t care about your character if they are there just to be there. Without a purpose, characters are lifeless. Your reader doesn’t have to like your character, but they surely have to care about them enough to be intrigued by them. Think about all the classic anti-heroes, like Michael Corleone or Tony Soprano. You may not agree with their purpose or any of their life choices, but you’re still invested in them.

3. What’s stopping them from getting what they want?

The third thing you must decide for your characters is a major conflict that keeps them from getting what they want. Conflict is the backbone of your story. It’s as simple as this: If you don’t have a conflict, you don’t have a story; you just have a bunch of stuff that happened.

As a writer, you have to understand what’s at stake in your story to know what will happen once the character does or doesn’t get what they want and the consequences of their failure or success.

Internal conflict is what the character is going through within themselves; what they have to overcome to get their desire. In other words, a major flaw that keeps them from being perfect. How is your character flawed? What makes them imperfect for the task at hand? Too often, as writers, we want things to go well for our characters. We root for them; we want them to always win. In doing so, we often write our characters to be unbelievably perfect. Good characters are not perfect. Their ability to overcome despite their flaws is what makes them lovable and ultimately believable. Readers can relate to a flawed protagonist who must do their best to overcome a challenge.

External conflict is a resistance from a force outside of your character that they have to face in order to get what they want. There are three primary types of external conflict:

Creating a believable fictional character can be tricky. Humans are complicated, and replicating a human or a human-like creation from scratch can be near impossible. But by starting with these three key questions, you will ensure that your characters feel as real as possible. Your characters must be capable of overcoming challenges while dealing with the daily inadequacies that all humans experience every day. When you do this, you give your reader a character that they can see themselves in. A character that they can hold near and dear to their heart because, just like them, they’re only human.