Purple Prose and Beige Prose: What You Need to Know 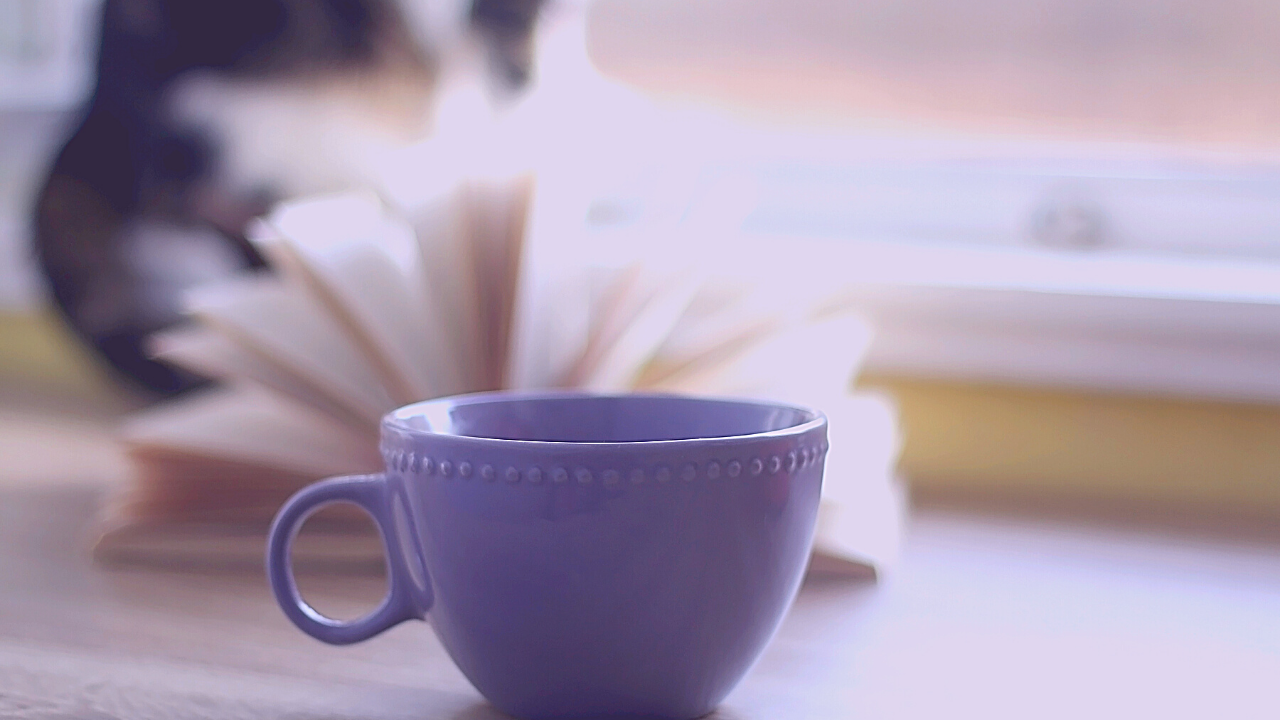 Amidst developing your work, an agent will take a glance at the first page and merely ask themselves, “Can this person write?” What they’re really looking at is whether your writing can catch and hold a reader’s attention. As an author, this ultimately comes down to your chosen style of prose. Two very opposite compositions include purple prose and beige prose. Each has its dedicated moment, and it is beneficial to thoroughly understand their differences as well as each of their finest hours.

The prose is among the most considerable aspects of creative writing; nonetheless, there is a diversity of prose to choose from when embarking on your writing journey.

Purple prose is generally very overemphasized and ostentatious. Instead of focusing on the facts of the story, purple prose is interested in obscene and excessive detail.

Imagine asking a waitress a question about the pancakes, and she returns by describing the entire menu as well as what she had for breakfast. You don’t care; you merely asked how many pancakes the breakfast platter included. This is what purple prose is.

Purple prose is insignificant fluff within a plot. It doesn’t advance the story, nor does it invoke any action or tell the reader anything about the character. It removes the reader entirely and distracts them from the point of the text.

Although many authors tend to avoid the controversial purple in their writing to keep readers engaged, there is still a time and place for its use. Purple prose is a great way to invoke comedy within your story or even guide the readers into a climactic scene.

Please note that not all elaborate language in writing is purple prose. For example, Virginia Woolf and F. Scott Fitzgerald both use a lot of flowery language in their writing. But it doesn’t mean it’s purple. Their works are outstanding examples of lyrical writing.

Their usage of elaborate prose doesn’t take away from the story. Instead, it contributes to their signature narrative style.

Here are some examples of great Woolf and Fitzgerald writing:

One feels even in the midst of the traffic, or waking at night, Clarissa was positive, a particular hush, or solemnity; an indescribable pause; a suspense (but that might be her heart, affected, they said, by influenza) before Big Ben strikes. There! Out it boomed.

His heart beat faster and faster as Daisy’s white face came up to his own. He knew that when he kissed this girl, and forever wed his unutterable visions to her perishable breath, his mind would never romp again like the mind of God. So he waited, listening for a moment longer to the tuning fork that had been struck upon a star. Then he kissed her. At his lips’ touch she blossomed for him like a flower and the incarnation was complete.

It’s best to avoid the use of flowery writing when you can easily explain the sentence at hand without it. An example of improper use of purple prose is this piece from Stephanie Meyer’s Twilight:

“His skin, white despite the faint flush from yesterday’s hunting trip, literally sparkled, like thousands of tiny diamonds were embedded in the surface. He lay perfectly still in the grass, his shirt open over his sculpted, incandescent chest, his scintillating arms bare.”

This description feels like a completely unnecessary way to explain the fact that the character’s skin dazzled as he lay in the sun, which doesn’t always impress a reader. If you find yourself writing to impress your audience with exaggerated detail rather than tell the story, it might be best to take a step back and revise.

Beige prose is the polar opposite of purple prose. It is meant to be simple and straightforward; its purpose is to convey the most necessary information in the text without distracting the reader with showy vocabulary.

Beige is an effective strategy for describing characters and settings. It introduces essential information to the plot without losing the reader’s attention to any exaggerated details. An entire novel that portrays this type of language is Mark Haddon’s The Curious Incident of the Dog in the Night-Time, which is from the perspective of an autistic teenage boy.

While it is a great way to provide the reader with plot points, it can often be misused and strip the story of any emotion, which is the reverse of where an author should aim. There is a perfect use for beige prose when a reader is already invested and is thirsty for more, or when an author can employ it while simultaneously maintaining emotion within the story.

Beige prose is a direct and effective way to convey your point to the reader. However, it doesn’t typically allow for similes, metaphors, or any sort of imagery, which in turn, can be quite boring if not used carefully.

As an author, you’ll want to ensure that you aren’t using too much beige prose in unsuitable moments. Beige prose alone is typically ineffective for fantasy writing and instances when you’re hoping to invite a hearty amount of emotion.

Purple and beige prose are adverse opponents in the creative writing game, and it’s fundamental to recognize their differences and most effective uses. Regardless, when used appropriately, each has its place in the authoring world.

Short Stories: The Gateway To Starting Your Idea
How to Get Over the Writer's Halfway Hump
Common Mistakes Female Writers Make When Writing Male Characters
← Writers with Perfectionist Tendencies: Let Your Writing Brew How to Show Not Tell in Writing → 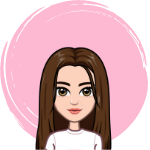