What Are Some Cliché Ways to Start a Novel 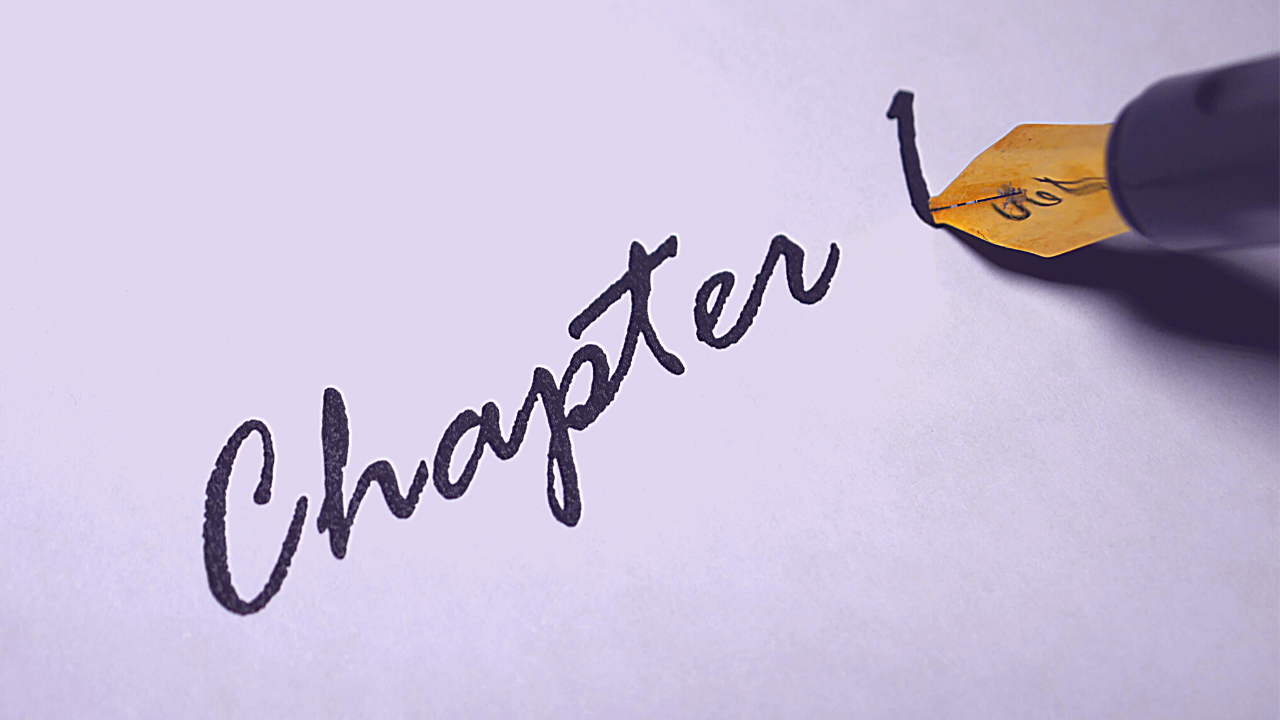 So you’ve sat down to start your novel. No pressure, but this will be the first impression readers get of your book—the page they’ll flip open to in bookshops or libraries to decide if they want to purchase or borrow it—so it must grab their attention. But how? Well, one way you’ll lose their interest is through cliché beginnings. Just like any other cliché, they’ve lost any meaning they might’ve once had through repetitious use, rendering them eye-rolling. But what are some cliché ways to start a novel?

Let’s go through some together:

Previously on… (Start a Novel by Info Dumping)

World building can be the toughest part of the writing process. Though it can be tempting to take an expositional shortcut, it’s better to take as much time as you need. Readers don’t want info dumps (world building or otherwise)! They take joy in discovering the world, learning, and exploring alongside the characters. Especially with fantasy or historical fiction, you don’t have to get every bit of religion, law, or historical fact into one book, let alone the first few pages.

Though it may need some planning, scattering backstory and world building throughout your novel is always going to be more effective than dumping it on the reader. Readers want excitement, not exposition. Our own cultures and histories developed over millions of years, so imagine how uninterested you’d be if someone went through every bit of it before starting their story.

An example of world building done well is in Terry Pratchett’s ‘Discworld’ series. Though unapologetic in throwing his reader into the deep end at first, Pratchett continues in such a tactful way that it’s so easy to lose yourself in it.

Meet and Greet (Introducing and Describing Every Character)

The last thing you want when starting a book is a who’s who of this book’s world. Of course we want to know who the main character is, and a couple other key characters, but immediately introducing absolutely everyone is far too much for a reader to take in.

Describing characters one by one can become tedious, repetitive, and like a game of Guess Who. Most of the time, unless otherwise influenced, readers create their own images of characters anyway, whether that be through context, stereotypes, or their fantasies. They don’t want to observe a character, they want to connect to them. They want to get to see the character through their unique skills, flaws, and traits—showing, not telling. Only describing appearance when relevant is the best way to go.

One book that does extremely well in setting up characters through appearance, and does the meet and greet in a balanced way, is ‘Lord of the Flies’ by William Golding. Each boy’s appearance is succinct, e.g. Ralph is described as ‘the fair boy’—showing he’s blond, but also foreshadowing that he’s going to prove to be a fair leader later in the novel.

Good morning! (Start a Novel by Waking Up)

Need I say more? How many books have you read where the character begins by waking up, then goes through their morning routine (describing themselves in the mirror for good measure)? This is one of the most common cliché ways to start a novel. A general rule of thumb when writing is to elude everyday activities your reader will do themselves unless it’s a plot point (e.g. a fancy dinner that also reveals character relationships). Readers go into novels for escapism! Yes, it’s the start of the day, but is it the start of the story? Is this the inciting incident? Will you then need to drag out the day to get to the point you should’ve started at?

A book that turns this cliché on its head is Celeste Ng’s ‘Everything I Never Told You’.

“Lydia is dead. But they don’t know this yet.”

Following this opening line, the family goes about their morning routine, but this seemingly innocent routine is darkened by the first line. We’re wondering a plethora of things: what happened to Lydia, why don’t they know, how will they find out?

A snappy first line can come across as pretentious, random, especially if it doesn’t match the rest of your novel’s tone. If a first line’s only purpose is to grab the reader’s attention, it’s inevitable that a reader will immediately feel dropped with everything after. Ignore anyone who says that the first line is the most important. It isn’t always the case! Granted, there are times when the first line can capture your story exactly, but it doesn’t need to be snappy. It’s more-so a balance of intrigue and genre conforming set-up.

‘The Vegetarian’ by Han Kang gets the balance exactly right.

“Before my wife turned vegetarian, I’d always thought of her as completely unremarkable in every way.”

Not only does it introduce the main characters, a married couple, but also their dynamic, the inciting incident (the wife became vegetarian), and the central conflict caused by it.

How About that Weather, huh? (Talking About the Weather)

Talk of weather is just as mundane as a morning routine. Whether it be a lovely summer day or a dark and stormy night, the weather is never really interesting enough to mention. This cliché beginning can also sometimes link with the snappy first line, as the weather is often used in poetry (which the snappy first line tries to be). Weather talk is so phatic that it’s a cliché in the real world—let alone the beginning of a novel!

However, the weather can have a purpose—as it does in Alice Oseman’s ‘I Was Born for This’. Rain is a big part of building tension throughout the novel, so it only makes sense that she’d mention it in the first few opening pages.

So now you know about the cliché ways to start a novel and how to avoid them, why not get comfy and start writing? Or, as others have, why not try rejuvenating a cliché to your advantage? It’s completely up to you! 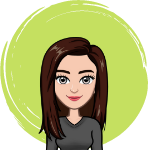